Mankind, as you know, has learned to create artificial islands. Here are some of the man-made pieces of sushi that have been piled up for various reasons.

Swan Island is a small island in Paris on the Seine River, not far from the Eiffel Tower. Built in 1825 as a dam for the port of Grenelle.

The length is about 890 m, the width is 20 m. A two-tiered Bir-Hakeim bridge passes through it, which serves for the metro, other vehicles and pedestrians.

The lyrical name came from the former Swan Island, annexed in the 18th century. to the Field of Mars. The attraction of the island is the Statue of Liberty.

This is a four times smaller copy, donated by the Americans to the French in response to their original in New York Bay, created by the French.

In small Singapore, there is an acute shortage of land and it is difficult for a population of almost 6 million to fit in. Therefore, there is a multi-year program for expanding the territory. 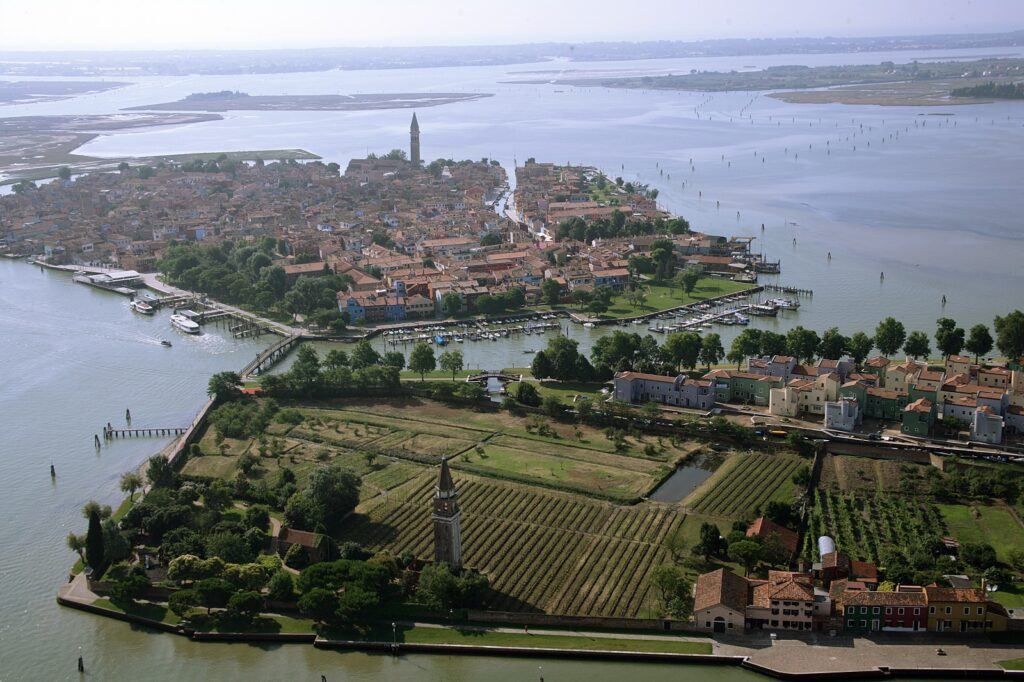 So there was a green island of garbage. Boxes, plastic bottles and other household waste are turned into garbage dust at the recycling plant, which then becomes the soil for a new land area.

A stone embankment was laid along the perimeter, supporting the coastline. Now the island area is about 3.5 square meters. km. It continues to grow. An area comparable to approximately 650 football fields is planned.

Located on an island in the city of Urayasu, near Tokyo. Last year celebrated its 35th anniversary. Seven thematic zones, dozens of attractions.

The first Disney park outside the US. Works in the same style as the Disney parks in California and Florida. In terms of attendance, by the way, it is only inferior to them.

Notre Dame is located on the Saint Lawrence River in Montreal. Made from soil raised during the construction of the subway. They created an island for the 1967 World Exhibition.

The island is landscaped, acts as part of the Jean Drapeau Park. There is a lake with a beach. Skaters skate in winter. There is a bike path on the island. The circuit hosts the Canadian Grand Prix in Formula 1.

More than 40 floating islands on Lake Titicaca were made by the Uros Indians from lake reeds. He communicated, and so the platforms arose.

The main occupations of the tribe are fishing and hunting. Houses and boats are also built from reeds. The place is untwisted, touristic.

Due to the lack of land, the Japanese decided to build an international airport on man-made land. They invited an Italian architect with a name, 10 thousand workers, 80 ships, brought millions of cubic meters of soil.

The terminal building supports 900 columns – ground settlement has been taken into account. The project cost $15 billion.

It is known that Dubai is among the leaders in the creation of artificial islands. The world’s islands are shaped like the continents of the Earth.

They are built of coastal sand at a close distance from each other. The Palm Islands are in the form of palm trees. They are visible from space. There are luxurious hotels and villas on the islands. 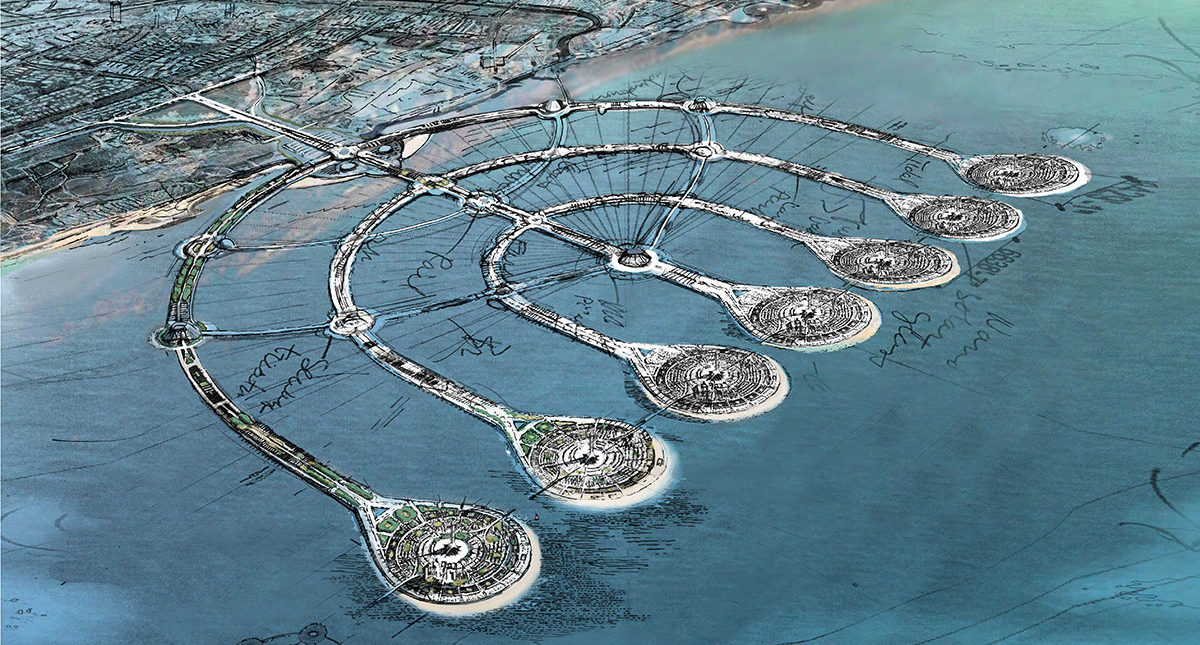 Do you think they are in Venice? But they didn’t guess. They are in the USA, in Florida, near Miami. Connected by bridges. Some have Venetian names! San Marco, Di Lido.

The uninhabited Flagler Island is actively used for picnics. More islands were planned, but after the devastating Miami hurricane of 1926, the project was abandoned.

Like many others, British artist Richard Owl dreamed of his own island somewhere in the ocean. I didn’t find the money for such grandiosity, but I came up with and built my own personal floating island  from 250 thousand plastic bottles.

The hurricane blew it, but the artist built it again and even larger. On the island – housing with solar panels and plants.

It was built in South Africa, near the city of Kimberley, in the waters of the dam, especially for pink flamingos. The initiative was taken by ornithologist Mark Anderson, who was concerned about the declining population of these birds.

Today, several tens of thousands of birds live comfortably on the island. And for the Kimberleys, there is a new attraction. Even schools are named after flamingos.

Artificial islands are still being created today – perhaps even more often than before. The United Arab Emirates excels especially well in this business, where the amount of sand simply rolls over.

The process of creating artificial patches of land today takes much less time and effort, because special vessels with a powerful pump are used to extract sand from coastal zones and shallows.

Sometimes other materials are used to create artificial islands – for example, in the Indian Ocean they soon want to build an island from plastic garbage.