There is such an island in Thailand, and it is very beautiful. Another name for this island is Turtle Island. This small island is located in the Gulf of Thailand, not far from the popular tourist island of Koh Samui.

Koh Tao: island of doing nothing in Thailand

Thailand has long been synonymous with resort holidays and exotic adventures for us, but still, from time to time, even the most active traveler finds something new for himself in these parts.

So, the island of Koh Tao can become your new mark on the world map of visits. Translated from the native language, Ko Tao is the so-called turtle island.

And doing nothing is more of a concept, because there are so many heavenly pleasures around that you don’t feel like doing a routine at all.

The Gulf of Thailand, where the island itself is located, is constantly conducive to relaxation, so try to discover a new paradise on the planet.

By the way, the area of ​​Koh Tao is small, only some 21 square kilometers, which is quite suitable for a kind of isolation during the holidays. You can read more about other resort places in Thailand here.

Ko is Thai for “island” and “tao” for turtle. Turtle Island in translation. On the side of the harbor with ferries, tourists are met and escorted by a sculpture of the symbol of the island – a turtle. 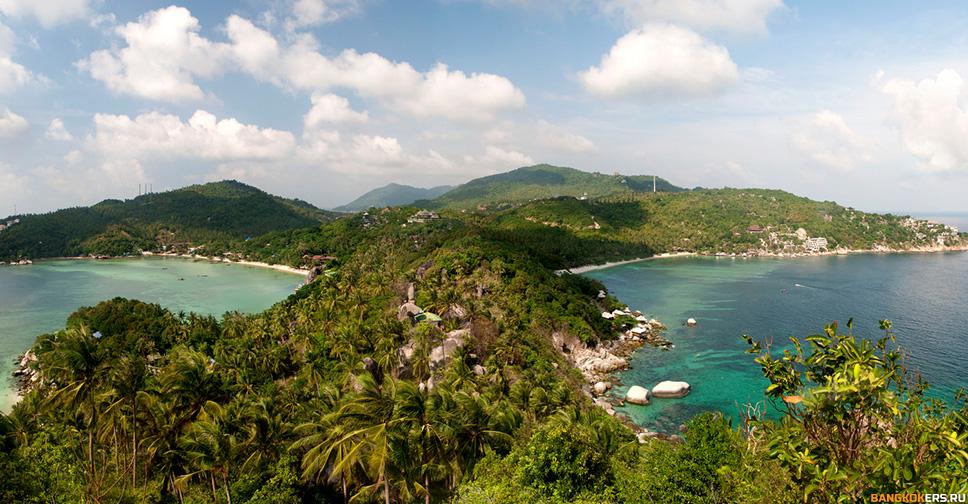 The origin of such a name is not exactly known, either when someone saw a lot of turtles here (maybe they once lived in abundance in these places, but now they are almost gone), or maybe the island reminded someone of a turtle in shape .

Turtles became less with the advent of man

The name of the island is quite interesting and is associated with turtles for a reason. Not so long ago, before the arrival of man on the golden beaches of Koh Tao, turtles lived here.

There were so many of them that it was impossible to take a step so as not to see a small turtle hurrying to the surface of the water.

As you know, turtles lay their eggs on land, where the turtles hatch. Then they rush to the ocean, where they live most of the time. The whole birth process is captured here. An unusual sight.

Sadly, turtles have become less with the advent of man. Human activity has led to the almost complete disappearance of animals from the island.

Although not even this was the main reason for the disappearance of turtles. According to the researchers, when a turtle is born, it instinctively goes to the most illuminated place.

Usually this was the water of the ocean, and with the advent of bright hotels, the turtles only moved away from the water deep into the island.

What can you do on the island?

Yes, almost nothing, because this is the island of doing nothing. Everything that is held in high esteem here is a beach holiday, quad biking, scuba diving. Koh Tao evokes the lightness of being with its perfect weather, iridescent beaches and carefree palm trees.

The only thing that will throw you off balance here is the meeting with sharks, but such a sharp sensation of pleasure can only be obtained while visiting Shark Point, the habitat of marine predators.

Ko Tao was deserted for a long time until its coastal waters were thoroughly explored. To the great joy of divers, they discovered magnificent coral reefs here, around which amazingly colored marine life fussed. 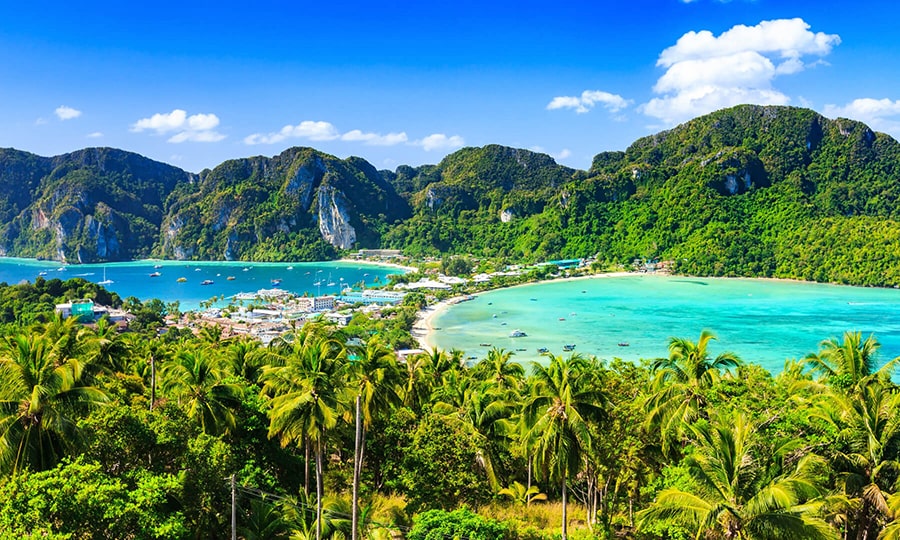 Since then, divers have flocked here from literally all over the world. To date, the island has several modern dive centers equipped with everything you need.

In addition to diving on the island, you can do Thai boxing, rock climbing, mountain biking or motorcycle riding.

Well, beach lovers are waiting for luxurious island beaches – Chalok, Mai Had and Sairi. The infrastructure of the island is currently well developed.

There are a lot of hotels, shops, restaurants and cafes, dive centers, travel agencies, rental of various equipment and nightclubs.

Ko Tao is a small island in the Gulf of Thailand covering an area of 21 square kilometers. It is 10 km long and 4 km wide.

In the south, 35 km from Koh Tao is the island of Koh Phangan, and in the west, the island is 67 km away from the mainland.

The capital of Thailand, Bangkok, is located 700 km from the island of Koh Tao. The name of the island is translated as “Island of Turtles”, in outline it looks like a turtle and once there were many of these amazing animals, but with the advent of man there were almost no turtles left on the island.

The island has ideal conditions for diving.

Almost all the inhabitants of the island are divers or teach diving. There are more than 50 diving centers here. The island is located very well, there are no strong currents, and the marine flora and fauna are very rich.

Near the island there are beautiful corals, you can see turtles, moray eels, whale and gray reef sharks and a wide variety of different fish.

Koh Tao is one of the most charming Thai islands. Unlike neighboring Koh Phangan, or the larger, hyped and touristy Koh Samui, it is still more for a calm and peaceful pastime, without violent parties and alcoholic parties.

But this does not mean that there is nothing to do here, except for a beach pastime, yet Thai is not the Maldives, there is always room for life and a field for activity.