An island is a piece of land surrounded on all sides by water. In such places on the planet, life always develops somewhat differently due to complete isolation from the continents, which makes the islands a real storehouse of the unknown.

No one knows exactly how many islands there are on our planet, but this does not prevent romantics, travelers and just adventurers from setting off on their journey in search of the unknown.

Surtsey Island – the youngest island in the world

Did you know that the youngest island on the planet is actually not that young and comparable in age to a 50 year old person? 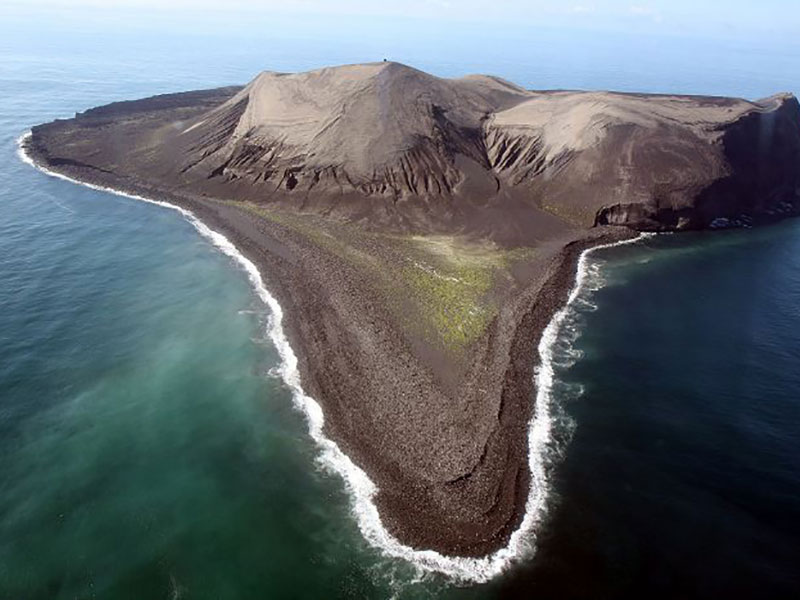 Back in 1963, a powerful underwater volcanic eruption formed a platform of cooled and hardened lava in the Norwegian Sea off the coast of Iceland. Thanks to this event, November 14, 1963 became the official birthday of the island of Surtsey.

Despite the incredible youth of the island by geological standards, the island is currently actively inhabited by various plants and birds, which feel calm there due to the absence of any predators.In order to allow nature to develop without human influence, a decision was made to completely isolate the island.

Despite the ban, tourists have already tried to grow potatoes on a deserted island, which, however, was immediately dug up after the discovery of seedlings of the plant.

Madagascar is the oldest island on the planet

If the island of Surtsey is rightfully recognized as the youngest island on the planet, then the island of Madagascar is considered the oldest.

It is believed that the island was formed about 160 million years ago and managed to see in its lifetime the emergence, flourishing and death of dinosaurs.

Due to the fact that the island has been completely isolated from the African mainland for several million years, the island’s ecosystem is represented by unique species of animals and plants.

So, it is in Madagascar that the well-known baobabs grow, the age of which reaches several thousand years. Next to them live lemurs, which are a real symbol of the island.

Located 2200 kilometers from Africa and almost the same distance from Antarctica, Bouvet Island is considered the loneliest and most isolated place on the planet.

Almost 90% of the entire surface of the island is covered with a thick layer of ice, constantly blown by strong winds and periodically washed by storms with waves reaching the height of a 6-story building.

It seems that this island will retain its uninhabited status for a long time, since no one has yet been found who want to live in such conditions. 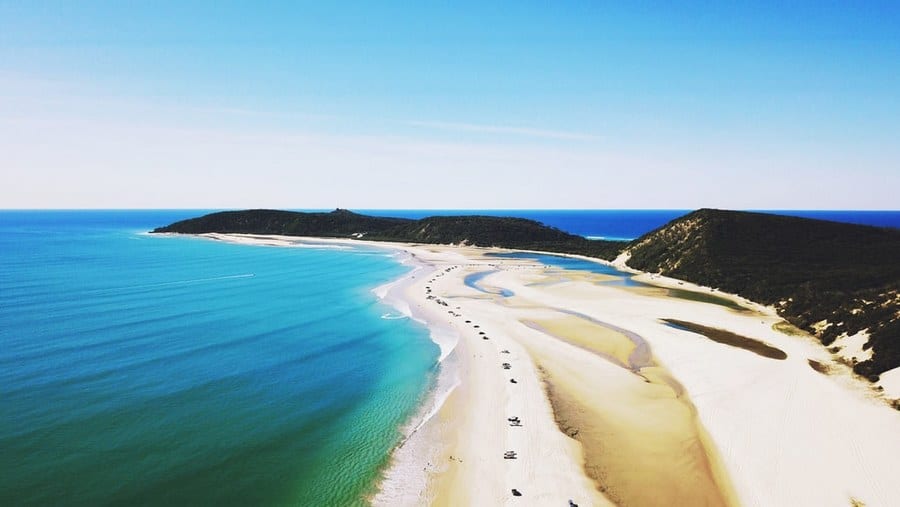 In the very center of the island there is a lake, which until recently was part of the ocean. In a unique lake, there is an island with a speaking name – Volkano, which is a real volcanic crater, the caldera of which is filled with yellow water, forming Yellow Lake.

And finally, in the center of the lake inside the volcanic crater there is its own island, Volcano Point, which, due to its unique location, attracts a large number of tourists, replenishing the Philippine treasury well.

Greenland is the largest island on the planet

Creating a rating of the most unusual islands in the world, we could not ignore Greenland, which, due to its size, is considered the largest island on the planet.

The unique island is almost completely covered with an ice sheet reaching 4000 meters! This feature greatly influenced the possible habitats of the inhabitants of the largest island in the world, providing them with only coastal territories.

The lowest temperatures in Greenland are observed in the center of the island, sometimes reaching values ​​of -60 degrees Celsius.

Kaffeklubben is the closest island to the North Pole.

For a long time it was believed that the closest island to the North Pole is Greenland. This statement was refuted by the famous polar explorer Robert Peary, who found a tiny island back in 1900.

When, 21 years later, the first person landed on the island – Lauge Koch – then, without hesitation, the researcher named a piece of land near the North Pole in honor of one of the cafes in his native Copenhagen.

Bishop Rock – the smallest island in the world

The smallest and at the same time built-up island in the world is the island of Bishop Rock, which is located off the coast of England. Its area is only 0.0006 square kilometers, and its entire surface is built up with a lighthouse, which was erected in 1858.