An island for flamingos, an airport island, oil islands with fake houses – artificial and natural land areas sometimes surprise with their history and purpose.

Notre Dame is a rare example of an island created not in the sea, but on a river. The material for it was the soil that had accumulated during the construction of the Montreal metro.

The island was built for the 1967 World’s Fair. Ten years later, some of the buildings were demolished in preparation for the 1976 Olympic Games. In their place, the largest rowing canal in North America was dug.

On the site of the pavilions of France and Quebec, the Montreal Casino was later built – the largest gambling establishment in the country. In 1980, Notre Dame was greened up in preparation for the Floralies Internationales horticultural exhibition.

This S-shaped island was built especially for South African lesser flamingos. It is located near the city of Kimberley and has become a real attraction and pride of local residents: casinos, schools, and cafes are named after pink birds. 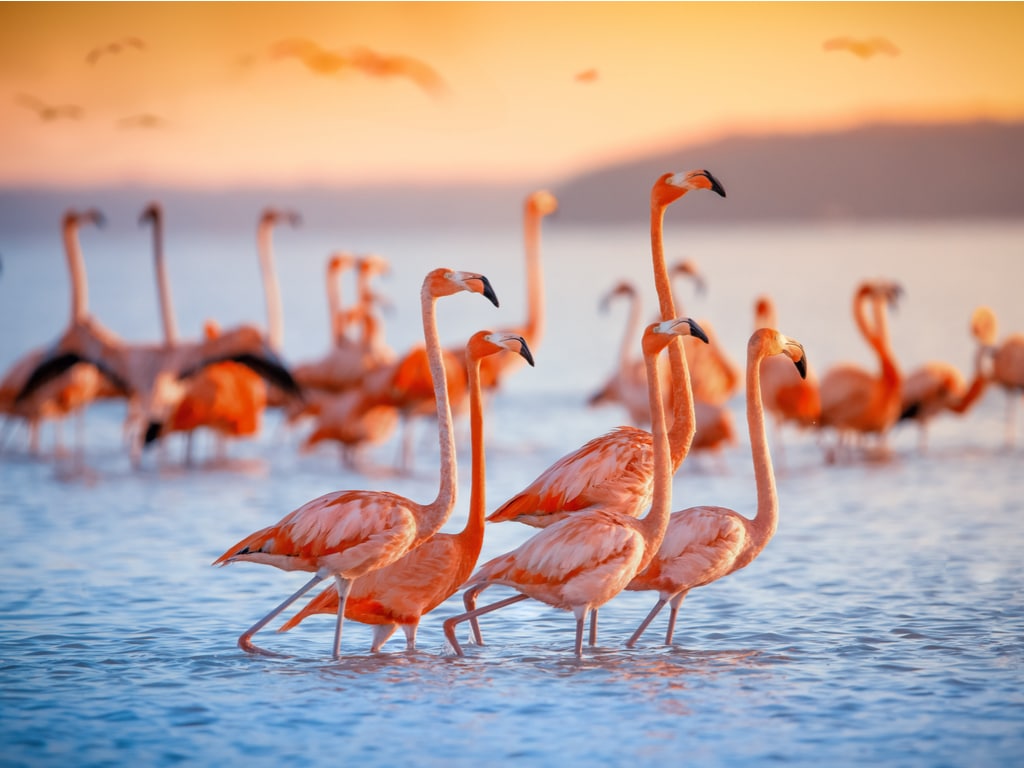 The initiator of the construction of the island is ornithologist Mark Anderson, who wanted to save the declining population of flamingos in the world.

Having agreed with the mining company Ekapa Mining, which delivered 26,000 tons of material to the construction site, the scientist planned a piece of land in the open waters of the Kamphers Dam.

Everything here is thought out for the comfortable living of birds, including special pumps for supplying fresh water to artificial ponds, where flamingos take clay for nests.

This volcanic island is one of the youngest in the world. It appeared in 1963 as a result of a volcanic eruption in the Atlantic Ocean and has not been eroded.

Scientists decided to use it to observe how flora and fauna will develop on an uninhabited land. Therefore, entry into the territory of Surtsey for ordinary people is prohibited.

Over 60 years, a diverse landscape has been formed here – from stone cliffs to sandy shores – and every year new plant species appear.

They are brought here by the wind or with flocks of birds that have long settled in the territory. In 2009, the island was equipped with a weather station to monitor the weather and webcams were installed.

Four oil islands off the coast of Long Beach in California are planted with palm trees and built up with special barriers that mimic residential buildings.

From afar, the island looks residential, but in reality there are only oil rigs and oil refineries. The man-made buildings were made in order to protect people living nearby from the noise and to create the appearance of typical resort islands in the Pacific Ocean.

THUMS was designed by architect Joseph Linesh, who was famous for his work on Disneyland.

The island was built in 1995-1999 as a transit point: here the highway smoothly passes into an underwater tunnel connecting Denmark and Sweden. 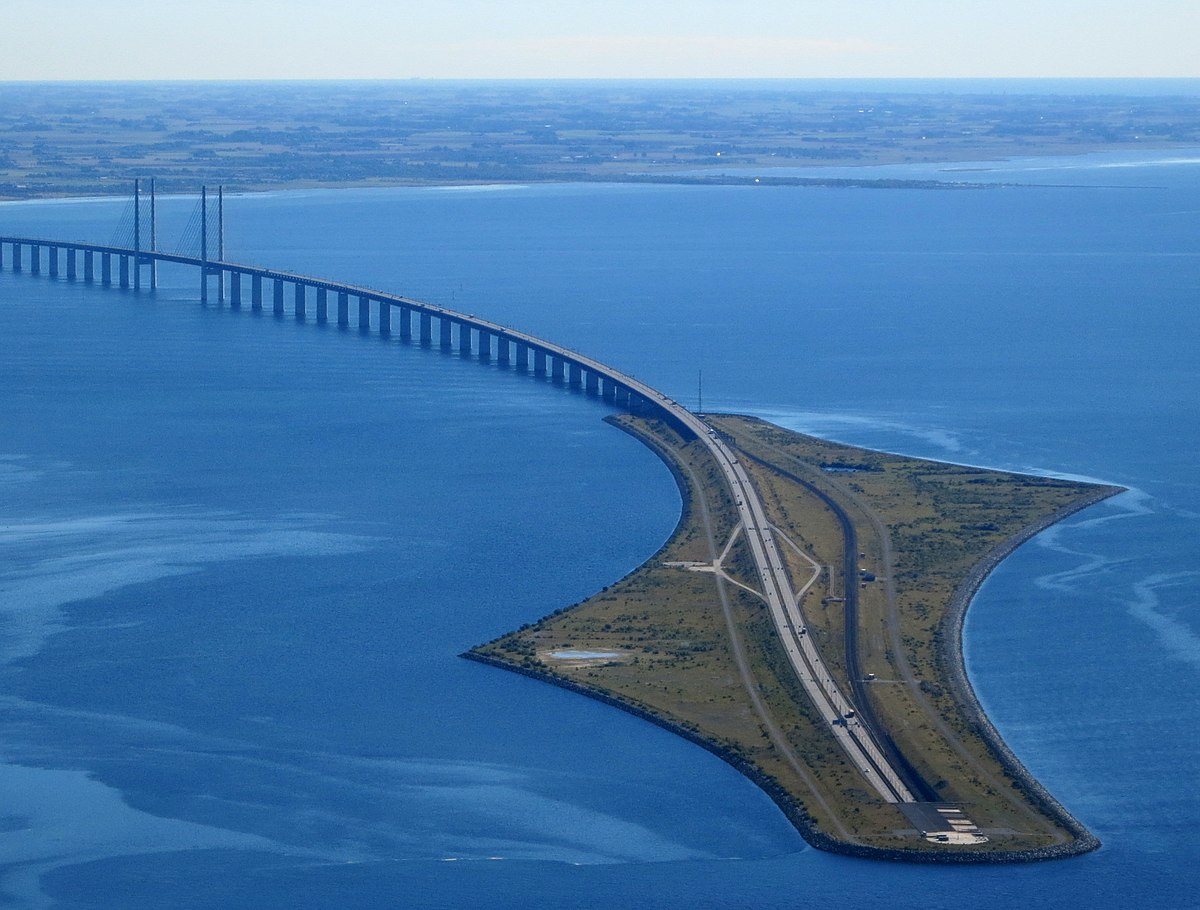 Initially, they wanted to dig such a tunnel on the neighboring island of Saltholm, but environmentalists asked the government not to touch it and build a special land area for this purpose.

Upon completion of the work, the territory was not specially developed. Scientists wanted to observe how Peberholm would be transformed in a natural way.

Since 2007, only biologists can visit the island once a year. They record changes in the abundance and diversity of plants and animals.

The government has decided to build an artificial island out of waste due to a lack of land in Singapore. The construction took 63 million cubic meters of dust obtained from the processing of pizza boxes, plastic bottles and other household waste.

At a special plant, it is burned, turned into dust, and then taken to tanks resembling pools. While garbage is accumulating, the tank is filled with water, which is pumped out before filling the soil.

The project will cost the country $400 million and will be completed by 2040. According to the plan, 654 football fields will be able to fit on the area of ​​the island.

The Japanese also created an island for the international airport due to lack of land. Its construction required 10 thousand workers, 80 ships and 21 million cubic meters of soil.

Engineers took into account the shrinkage of the earth, so the terminal building supports 900 columns, the height of which can be adjusted.

Their technical condition is monitored around the clock by computer systems. The design of the airport was entrusted to one of the founders of the high-tech style, the eminent Italian architect Renzo Piano.

The project cost the region’s government $15 billion and led to large debts that the airport still cannot pay.